In the early to mid-1900s, doctor Alfred Adler suggested that birth order had an impact on things like personality. For decades researchers have worked to prove and disprove the reality of birth order characteristics, which has resulted in tons of fun facts about birth order and its impact on the way you act.

Facts About Firstborns and Only Children

The Scoop on Second-Borns and Middle Children

Birth order and personality research on second-born children is extremely limited. While there are many myths about middle child personalities, like the existence of Middle Child Syndrome, most studies debunk them. 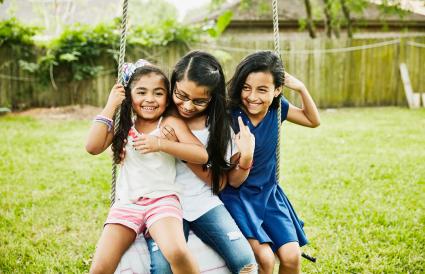 The Lowdown on Last-Born Kids

As of 2019, a growing body of researchers have started to debunk the idea that birth order effects personality as much as Adler and others suggested. Some experts argue that parental treatment, preconceived notions about birth order traits, and chance are more responsible for these personality characteristics than actual birth order.

It's important to note that researches have varying definitions of different birth order positions. For example, a child who has one older sibling, but was born 10 years or more after that sibling, may be considered a firstborn child in research. Older studies may also cater to male siblings and count the first boy as a firstborn, despite his having an older sister.

The circumstances of your birth, including your birth order, can have a big impact on the rest of your life. No matter what causes these quirky differences, people from each birth order position find ways to relate. Which fun facts about birth order and personality ring true for you?