Throughout the years, family roles have changed drastically. What was once deemed the norm, in terms of family roles, is no longer what's considered typical today.

Depending on the specific family structure, family roles may include, one or multiple parents (one mother and/or one father, two mothers, two fathers, step-parents, a non-biological caregiver(s) or biological caregiver(s), grandparents, aunts, uncles, cousins, friends, and two equal partners (married or unmarried) with or without children. Some healthy family roles include:

In a healthy family system, in a romantic partnership of adults, both are loving, treat each other with respect, and see each other as equals. In a familial system with a child or children involved, whoever the parent(s) or caregiver(s) are hold the most power, are nurturing, set boundaries and are also flexible, and foster emotional and physical development by creating a safe home environment. 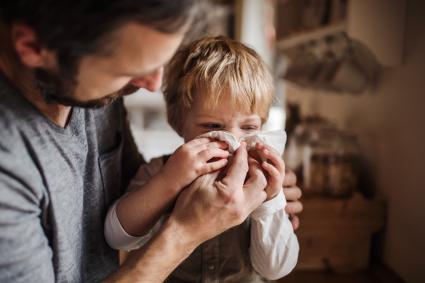 Role of Children in the Family

When a child experiences abuse and/or neglect, they are no longer allowed to be a child. They are forced to put their physical and emotional developmental needs on hold in order to survive. When they do reach adulthood, they may unconsciously regress into a child role because these needs were not fulfilled appropriately.

Regardless of who is in the family or how many individuals are in the family, a healthy family displays the following characteristics. 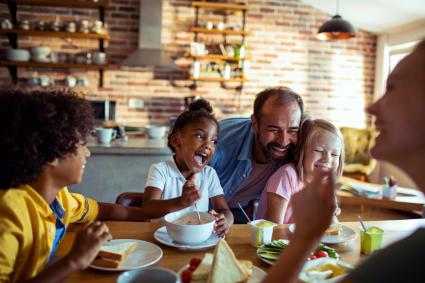 How Has the Traditional Family Changed?

According to Pew Social Trends research, family structure in the United States has changed significantly:

How Have Gender Roles Changed in the Family?

Within a family system, gender roles can be impacted by how one identifies, the family's traditions and values, cultural and religious influences, and societal norms. Beginning in the 1960s, gender roles shifted away from what was deemed "traditional" in the 1950s, as more women began entering the work force and sought out higher levels of education. Examples of gender roles shifting away from the 1950s notion of the "typical" family including the following:

Today, about 62% of married partners share the notion that both partners will work and equally share child care and household responsibilities. As of 2012, 27% of women have higher levels of education compared to their male spouses. 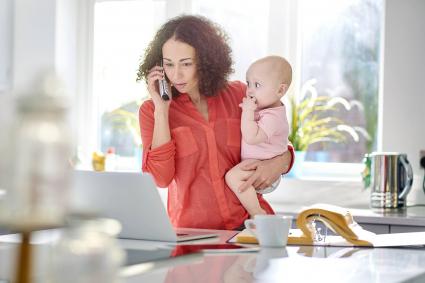 Family roles can change if the family experiences a structural shift due to:

What Is Changing in Family Roles?

Family structures and roles have steadily shifted over time to adapt to various sociocultural changes, as well as each unique family's needs.