Family life in the 1960s was shaped by the times. It was a decade of war, rebellion, drugs, sex, peace, love, and rock-and-roll. These years brought considerable advances in women's rights, civil rights, and space travel. Still, the 60s also saw the Vietnam war, war protests, assassinations, and an ever-widening "generation gap" between parents and their more liberal offspring.

Understanding Family Life in the 1960s

At the beginning of the decade, most families looked very much like a 1950s' family. However, by the mid-to-late 1960s, the tumultuous cultural and political happenings were changing family life.

By the mid-1960s, the Vietnam war was raging. Each month as many as 40,000 young men (mostly working-class teens) were drafted into service. As young people saw themselves, their friends, or family members being drafted and dying in the seemingly endless Vietnam war, they began questioning traditional family, home, political and cultural norms. 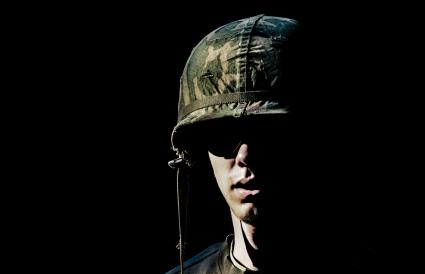 In 1960, the federal government approved the birth control pill's use, and the sexual revolution began. The "pill" freed young women and men from the fear of unwanted pregnancy and gave them choices and freedom in their sex lives.

The effects of television on the 1960s family is seldom mentioned, but if you grew up in the 60s, you know it had a significant impact on your life. After dinner, 1960s families gathered around the TV, and living rooms became family theaters. However, television in the 60s was not just a source of family entertainment; it became a political force that would reshape cultural and political perspectives and change families. Families of the 1960s were the first to watch the world's cultural events and political dramas unfold in real-time every evening on the family television.

Television as a Political Force

Regardless of where a family lived, the 1960s family had an upfront seat to the race riots, the assassinations of President Kennedy, Robert Kennedy, and Martin Luther King Jr, as well as the Vietnam war with its nightly body count, and the war protests. These images were raw and real, and watching them had a significant impact on impressionable young people. The fighting was further driven home when families experienced the hardship, pain, and fear surrounding the separation (or death) of fathers, sons, brothers, cousins, and friends due to the Vietnam War. This all created an ever growing "live for today" attitude about life, with sexuality and mind-numbing drug use becoming freer and more open. This, of course, this was bound to cause family problems. 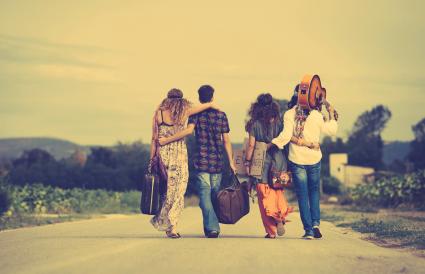 While television in the 60s presented a raw, real, scary, and disturbing view of the world to families, it also gave them a temporary escape from their 60s reality with its seemingly contrary entertainment programming. There were Saturday morning cartoons, light-hearted family sitcoms, musical variety shows, and old movies. Sci-fi was still in its developing stage, but the 60s produced futuristic and edgy dramas such as The Twilight Zone, The Outer Limits, and the most notable and longest-lasting - Star Trek. 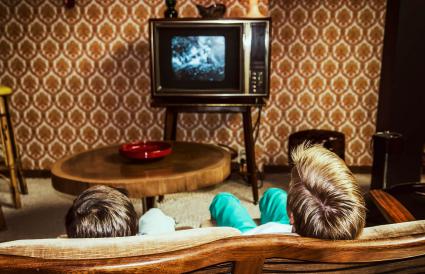 Growing Up in the 60s

The 60s were defiantly far from perfect, but it was the perfect time to be an adventurous kid. Family life in the 60s was linked to freedom, so parents were more permissive, and family time was less of a priority. Teens could hang loose, and there were few helicopter parents. If you were born in the 60s, your best times were probably spent riding your bike, playing with friends, listening to rock music, wearing go-go boots, miniskirts, bell-bottom trousers or "hippie" jeans, making a tie-dyed t-shirt, watching American Bandstand on TV, and learning to do the twist.

Although what's listed below would be almost scary to a 21st Century parent, this was "normal" for kids growing up in the 60s:

Family Life Changed During the 1960s

Freedom and change were the anthems of the 60s. It's not that family lost its importance, but over this decade families became less structured, family ties loosened, parents became more permissive, children became more independent and self-reliant, and family life became more colorful and complex.