What Is Important in Vietnamese Family Culture?

There are three things that rank as important within the Vietnamese culture that are also true of the family culture. These include education/career, age, and the person's wealth.

Education and Career Most Important

Education is the most important concern within the Vietnamese family culture. Education is a status symbol, especially a career in medicine (doctor), education (teacher), or religion (priest). This is the result of the influence of Confucian teachings that place education first, family and elders second.

Older Siblings and Being Respectful

As older members age, the family assumes the caregiver role. A Vietnamese family would never willingly allow an older member to go into a nursing home. This would be a sign of disrespect. Care is given at home by respectful and loving family members.

What Is the Culture and Tradition of Vietnamese People?

With politeness and respectful behavior highly regarded, the social mores and etiquette of a Vietnamese family frown upon open displays of negative feelings. Family members don't offer high praise to each other since it is considered a form of flattery or in some instances, it might be regarded as the person is being ridiculed or mocked. Taoist teachings espouse avoiding conflict and as a result, the Vietnamese are overly polite and avoid conflict by keeping their feelings and emotions under tight control.

If you speak too loudly or express disagreement with a family member, especially an elder, then you are acting rude. In fact, failing to show proper respect at any time is considered rude behavior in Vietnamese family culture. There are many instances when the lack of action is frowned upon as rude behavior.

In Vietnamese family culture, how a situation may appear is more important than the reality of the circumstances. Saving face is always an important part of family interactions, especially in an effort to avoid appearing as something you aren't.

How Vietnamese Family Members Address Each Other

In a Vietnamese family culture, you will find that each member has some type of family name that is only spoken in Vietnamese. These could be equated to respectful nicknames or pet names.

In the past, many marriages were arranged by parents, although many parents merely counseled their children about potential mates. The latter practice was more in-line with the majority of religious belief systems, such as Buddhism, that views marriage partnerships as predestined. 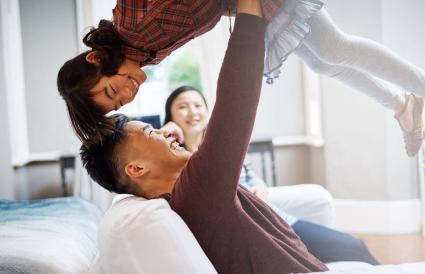 Modern Vietnamese parents don't arrange marriages and although they might offer counsel, for the most part they accept their children's choices in a mate. That doesn't mean there aren't certain cultural expectations about who makes an appropriate and acceptable mate. A high-ranking career in medicine, education, or religion is still a top priority as a social status symbol.

Some traditions still stand strong with modern Vietnamese families. This includes certain unspoken rules about relationships that most modern Vietnamese families still follow. For example, premarital sex and couples living together outside of wedlock are viewed as unacceptable behavior. Couples engaged in this lifestyle are believed to be showing disrespect to their family values.

Traditionally, children lived in their parents' home until they were married. Newlyweds were expected to live with the man's family. This practice created multi-generational households. Elderly people simply never lived alone, but with their adult children and often adult grandchildren and so on. They helped with raising the children and revered as very important family members. 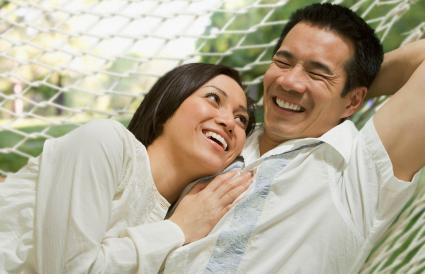 Vietnamese consider divorce an admission of failure and shame. This attitude is responsible for low divorce rates among Vietnamese populations, although divorce rates for Vietnamese families is on the rise in America.

Traditionally in Vietnam, married women assumed domestic roles and stayed home to raise their children. At the same time in America, Vietnamese women shed the old traditions and moved into careers while also raising a family. In fact, modern American Vietnamese couples share the various duties of running a household and raising a family, just like other American couples do.