Why is culture important and what is it? Culture is a composite of several factors. A community shares a main culture, and there can be sub-cultures within the main culture. The main culture is what makes a group of diverse sub-cultures cohesive. It can be compared to religions that believe in God, but have different doctrines and beliefs about God, but the overall commonality is the belief in God.

Why Is Culture Important?

Culture is a reflection of a community or nation. This makes culture a vital and important determining factor of how the community reacts, responds, and grows. Culture plays a major role in the lives of everyone in the society. Culture gives you a sense of belonging, especially when everyone speaks the same language. Language evolves with the culture as an intimate product of the way those within the society communicate. 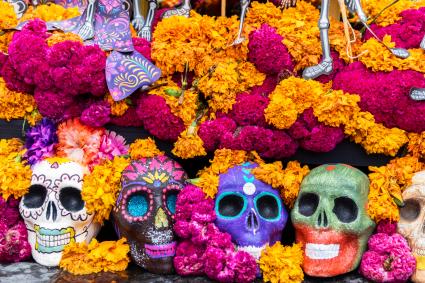 It provides stability that, in turn, gives you a feeling of security and safety. For most people, culture provides them with the same emotional response as they have for their family. Strangers have an instant connection when they are part of the same culture. Culture provides a continuity between cities, states, and regions.

In the right kind of culture, people feel nurtured and even loved. They share the same history and ideologies as those within their community, and this gives everything unity. It ties them to their ancestry and provides a sensation of longevity which gives them a feeling of truth and living an authentic life.

Negative Aspects of Some Cultures

Culture nuances are far-reaching and can overshadow individual beliefs and ideologies. That's because culture sets up certain expectations for how members of the culture should act. 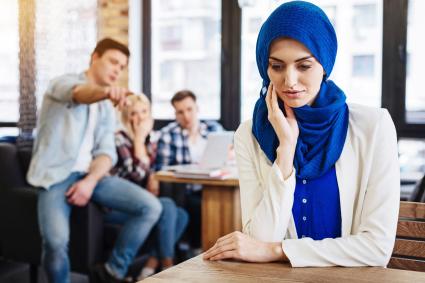 Cultures that don't embrace diversity by accepting other cultures into their fold become ingrown. In some more extreme cases when the culture becomes too ingrown, its reach develops into a groupthink mentality. In this extreme form of culture, anyone who doesn't toe the cultural line is viewed in a negative way. In fact, the person will be ostracized and shamed into conforming to the culture's precepts.

This type of culture derives its power through control of the community. In most instances of groupthink cultures, there are a handful of people steering the culture in their desired direction. At other times, strong cultural edicts simply morph as a result of strict cultural practices. These practices may become stagnant instead of continuously evolving and changing the way most healthy cultures do.

In strict instances of controlling cultures, the biggest threat is the stifling of individuality. When a person is forced to fall in line with strict cultural mandates, they don't develop discernment or critical thinking. What they think, what they do, how they move through life is all dictated and controlled by the culture they grow up in or choose to become part of as an adult. Cults often evolve from this kind of repressive cultures.

How Do Cultures Control Their Communities?

The use of peer pressure is an effective tool for controlling a community within a culture. Those who support the culture expect others within their community to fall in line and support their cultural values. If peer pressure fails to work, then shaming tactics are employed. If those efforts fail to force the person to act according to their cultural norms then more extreme measures are taken, such as character assassination or worse, persecution.

It's undeniable that your culture influences who you are, your perspective about life and the world at large, and your values. Even your sense of humanity and how you relate to other people are influence by your culture. This type of influence can result in what is commonly called a cultural gap.

How to Bridge Cultural Gaps

It's through intentional understanding and acceptance of different cultures that cultural gaps can be bridged. It takes a willingness and desire to understand different cultures. Communities that make such efforts show an appreciation for diversity and view cultural differences as a gateway for building and growing their own community.

Including people from other cultures into their community provides new insights and appreciation of different, diverse groups. They may gain a new perspective of the world at large.

When a society values cultures different from their own, they allow themselves to grow and realize there are other ways of doing things. They are able to grow as individuals and reach beyond their own safety nets to experience new ideas, cuisines and various expression of individuality and cultures through religions, music, fashion, and art. 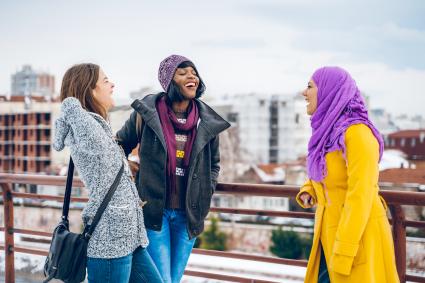 Diversity can inspire you to find a new way of self-expression. An artist may be inspired by the art of another culture, or discover that a certain aspect of the new culture challenges what they thought they understand about life in general.

A healthy culture learns to adapt to changes. It can expand and grow without feeling its own core values are threatened. The healthy community may even adopt some parts of a new culture. These new cultural aspects can strengthen the existing ethos and add to its own richness and diversity. This kind of growing and advancing culture can better support its members. It can provide a more stable and nurturing framework for the community, but more importantly, the individuals within the culture.

It's easy to understand how different cultures can clash. When two cultures don't share the same philosophies or values, it is difficult to find common ground. However, it is through respect and open communication that common ground can be found to provide a platform for building a bigger and better community.

Connection Between Economies and Cultures

The culture is the driving force behind a community's economy. The culture provides individuals with specific goals, such as creation and building. The more diverse a culture is, the more economic opportunities and wealth it can have. That's because the pool of skills and knowledge are widened and become deeper and more complex. There is a greater wellspring of creativity that economic opportunities follow.

Why Is Culture Important to a Society?

A healthy prosperous culture is a positive reflection of a diverse community. Culture is vital to the growth and economic progress of society.