Many Americans have German ties, and this European culture has influenced several aspects of American life. In fact, some 46 million Americans have ancestors from Deutschland who started settlements in California, Texas, Pennsylvania and many states in the Midwest. The popular baseball snacks of hot dogs, pretzels and beer came from the German culture, and there are many other German traditions that Americans have adopted as their own.

Christmas and Easter are the most famous Christian holidays, and many common traditions and rituals came from Germany. 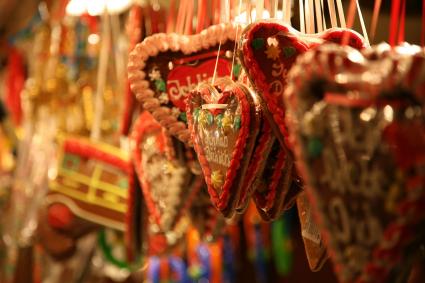 The following are German traditions for the holidays:

Similar to an American Halloween, All Saints Day on November 1st is when Germans go to visit their loved ones. The giving of striezel to godchildren is also customary. 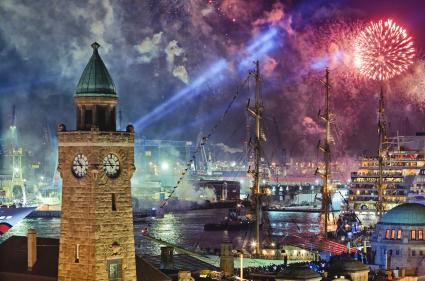 Similar to America's Fourth of July, the Day of German Unity is on October 3rd and celebrates the reunification of Germany in 1990. In Berlin, it is celebrated as a three-day festival.

Oktoberfest is one of the most popular German traditions worldwide. This beer-drinking holiday began in October of 1810 at the Bavarian wedding of Prince Ludwig to Princess Therese of Saxony-Hildburghausen. The royal couple broke the rules by inviting commoners to the wedding party, which consisted of five days of eating, drinking and celebrating.

It evolved over the years and is now a 16-day festival held each year in Munich. Oktoberfest features a wide variety of German beers and sausages, with more than six million visitors in attendance. If you can't make it to the Motherland, you can find a stateside Oktoberfest festival in many major U.S. cities.

Getting older is a celebrated tradition in several cultures, but Germans have their own unique way of reigning in your birthday.

Germans love to travel. Therefore, it shouldn't come as a complete shock that when a holiday falls on a Thursday, then they will have what is called a "bridge day" or Brückentag. These are days that they use to plan long vacations or holidays. This is a really good thing since Germans spend more on foreign travel than most other countries. 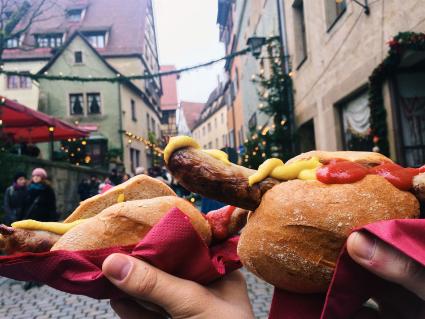 Many Germans celebrate with traditional German dishes and foods.

All in the Family

The German family structure is the definition of a nuclear family. In most homes, you will find a mother, father and child. In fact, two-thirds of German households contain only one generation. If the house is multigenerational, it is typically two-generation. However, most grandparents and other extended family live in a separate house. Additionally, in areas like Berlin, some people are choosing to live alone.

In the past, the male was seen as the head of the household in a German family, but this family hierarchy has changed and women are enjoying equal opportunities in the home. While women haven't completely bridged the gap yet, in many households both the father and mother work. Additionally, shared decision making is common. However, based on research by the Allensbach Institute for Public Opinion Research, women are more likely than men to stay home with a child.

Having a celebration before a baby is actually born in Germany is considered bad luck. While German people might have a gathering after the birth, it is more about celebrating family than getting gifts. Additionally, German baby names must be chosen from an approved government list.

When baby girls are born in Germany, several trees are planted. When the girl grows up and gets engaged, they sell the trees and use the money for her dowry.

If you want to honor your German heritage, incorporate some of these traditions into your next holiday. You can also celebrate your ancestry by simply enjoying a high-quality German beer on any given day. Be sure to use the German toast "Prost" when you lift your glass!