Like much of the Caribbean, Haitian culture is a unique mix of European, West African, and Latin American influences. The history and geography of this collection of islands helps shape the rugged culture. Explore what makes Haiti one-of-a-kind by learning about their cultural values and traditions.

Haitian culture developed mostly out of slavery, poverty, and hardship, so personal relationships are very important. The history of the country shapes everything from language to food.

Located in the Caribbean, Haiti is an independent nation that shares the second largest island in the region with the Dominican Republic. Ninety-five percent of Haitians are of African descent because the island was originally used as a port for the North American and South American slave trading industry. Haiti was first colonized by the Spanish, then the French, before gaining independence, so you'll see those influences in their modern culture.

French and Haitian Creole are the official languages of Haiti, setting them apart from other Caribbean nations. While Creole is the preferred spoken language among most Haitians, French is used often for writing and formal circumstances.

Since many Haitians live in rural areas and Haiti is considered one of the poorest nations in the world, traditional and communal values take center stage. More than half the inhabitants of Haiti are under 30 years old, so that shapes some cultural beliefs too. Common Haitian values include:

Reputation in Haiti is important. It can affect your status in Haitian culture and determine the level of respect you gain from society. Families are viewed as one large unit. Therefore, the wrongdoings of the child could affect the perceptions of the family as a whole. This can extend to not only parents, but grandparents and other extended family members.

Plantains, bananas, corn, yams, and rice are staples grown in Haiti. Their main cash crops, though, are arabica coffee and sugarcane. Haitians prefer to cook with local spices whenever they can. Thyme, anise, black pepper, oregano, and cloves are local favorites. You can regularly find shaved ice and fritay, or fried pieces of pork or plantains at corner stands.

Most Haitians place great importance on family life, no matter what class they belong to. Family comes first, above work or other responsibilities. 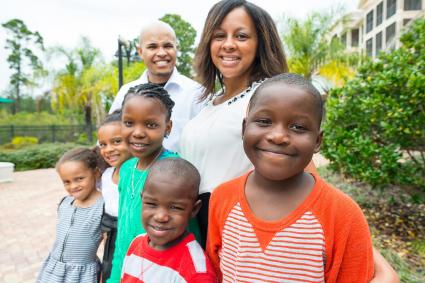 Both Haitian men and women work; however, their roles in the family are distinctly different.

A Haitian child is considered a gift from God. Haitian parents teach their young to protect the family structure and privacy. From a young age, children are taught to respect their elders and never show anger toward elders. They must also be obedient to community members as well. Children are required to go to school from age 6-12, but a lack of resources prevents many from attending at all. 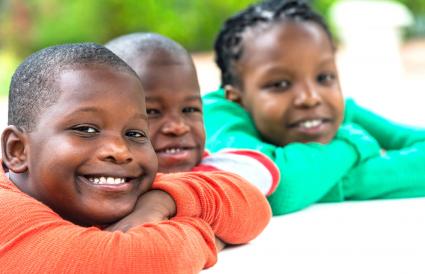 Role of the Elderly in Haiti

In the traditional Haitian household, especially in the rural areas, the extended family lives together. This could mean they all live under the same roof or they live in different structures on a shared property. The elderly are respected and thought to have wisdom and experience from which the rest of the family can learn. The senior generation is a regular part of daily life and usually helps raise the children as well.

Haiti does not recognize a single official language. They take pride in allowing religious freedom. There are three major practiced religions in Haiti: Catholicism, Protestantism, and Voodoo.

Catholicism was first introduced to the island nation by the Spanish in the 1500s, and then the French Capuchins and Jesuits helped establish it as the main organized religion during that time period. Currently, nearly 80% of Haitians are Roman Catholic. 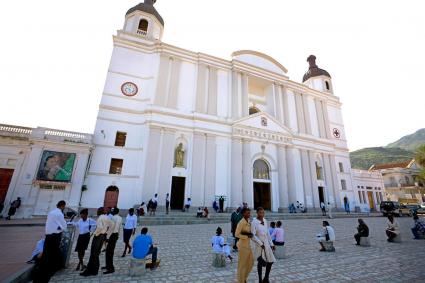 Vodou, or voodoo, is the oldest and most dominant religion in Haiti and is frequently practiced alongside Christianity. The rituals in voodoo may seem odd or extreme to outsiders, but they all serve a purpose.

Most Haitians are superstitious and believe that many events or occurrences are connected to future events and bring good or bad luck. Common superstitions include:

In 2010, many Haitians lost their homes, jobs, loved ones, and family members in the devastating 7.0-magnitude earthquake that left the small island country in shambles. Many turned to their faith to get through the tragedy. As Haiti continues to rebuild, family and religion have an even greater value in most Haitians' lives. Some Haitians have become more steadfast in their beliefs, while others have adopted new values and stronger religious views.